With the MOT due on the GS next week, I am starting to check the old warhorse over in anticipation of our trip to South America later in the year. It hasn't actually done that many miles since coming back from New Zealand, but it does need a wee bit of attention. And the weather is shite, so no riding. 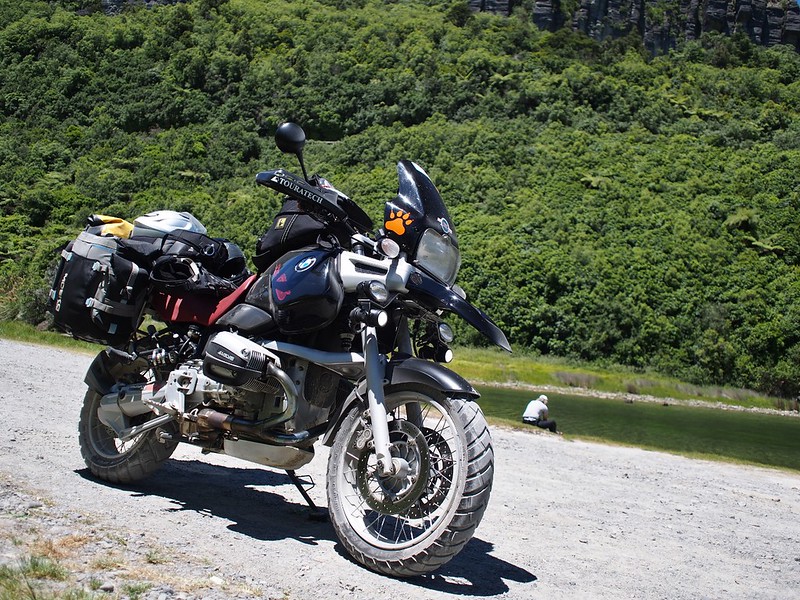 The front brakes were dragging, so I gave them a good clean, including removing the pistons and cleaning behind the seals. A good flush out with new fliud and the front wheel spins nicely now.

The rear disc looked in poor condition, and as I use it a lot (on gravel it's indispensible) - it drags the rear of the bike down which helps my wee short legs when coming to a halt - so I replaced it with a nice new Serie Oro Brembo disc and matching pads from Motorworks. They must be good as they are painted red. I do love the look of a brand new disc... 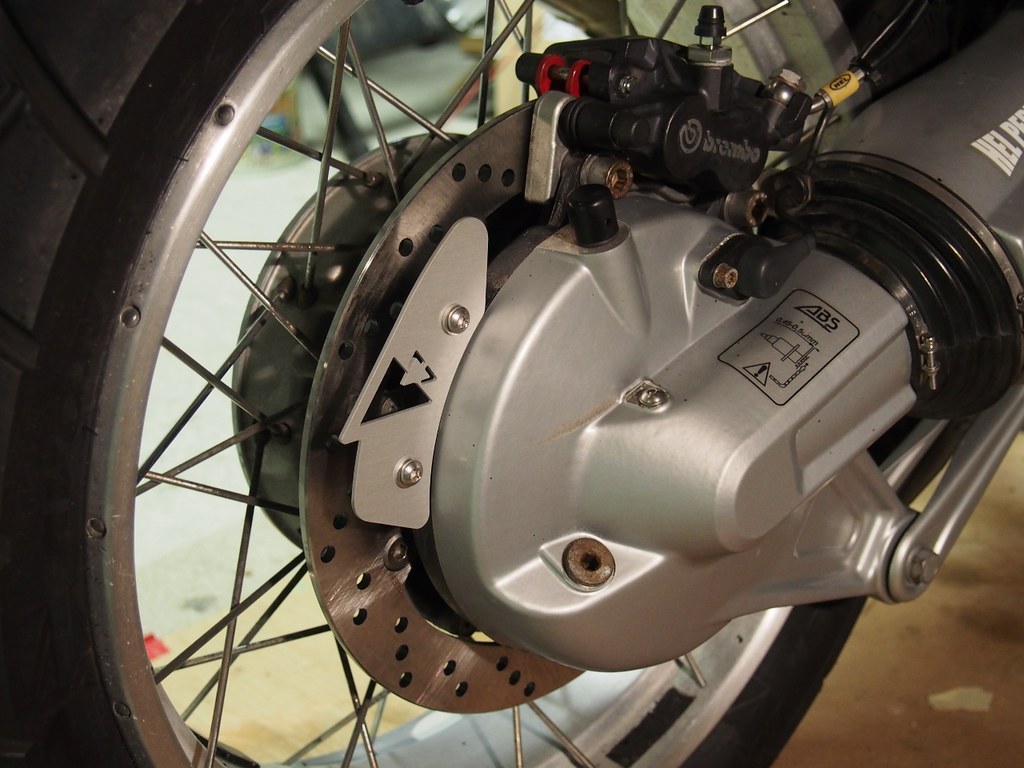 The rear mudguard had finally cracked, so I took it off and fitted a neat Touratech geegaw to fill the space. Makes getting the rear wheel out a deal easier too.

The Wilbers shock will be needing its heavy duty spring as well. I may remove the hydraulic adjuster and go for the normal ride height rings - apparently the hydraulic unit can fail in extreme conditions.

This site uses cookies. By continuing to browse this site, you are agreeing to our use of cookies. More Details Close